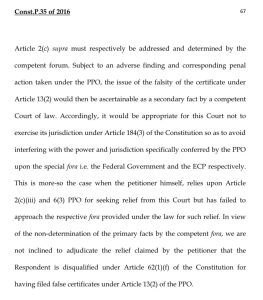 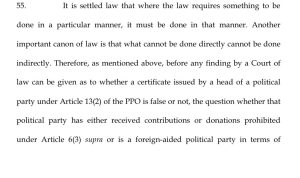 Farukh Habib, leader of PTI, said this is a prohibited funding case and not a foreign funding case. He added that entities that plotted the propaganda of foreign funding against PTI are disappointed, and the party would submit a sufficient response to the notice.