Remember the time when Cartoon Network used to be the permanent companion during leisure time? Those days might come back as the most loved cartoon channel has decided to reboot its two most famous series, The Powerpuff Girls and Foster’s Home for Imaginary Friends.

The Hanna-Barbera Studios and Craig McCracken, creator of original shows, have collaborated to kickstart the reboots. President of Cartoon Network, Warner Bros and Hanna-Barbera Sam Register confirmed the news and showed excitement to work with Craig. He said that both series would continue the legacy of the channel.

The PowerPuff Girls Reboot
The new series will focus on its stat characters Blossom, Bubbles, and Buttercup. It will resemble the previous storyline in which the three superheroes go to Pokey Oaks Kindergarten, save the day from monsters and return home before bed. The creators are also working on the live-action version where we will see them as adults. 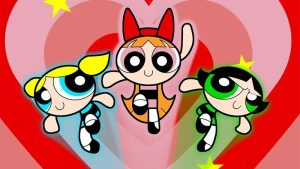 Foster’s Home for Imaginary Friends
The show where we see a mad house of imaginary friends will go through a recast. The new series will have fun and joyful characters as good as Bloo, Wilt, Edwardo, Coco, and of course, Mr Herriman.

Both series will be distributed worldwide. The key member of The Amazing World of Gumball, Sarah Fell, will head the development of the series. 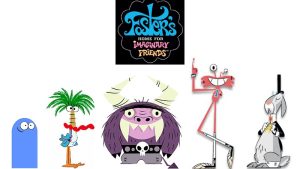 LONDON: The United Kingdom and Pakistan have inked a deal, which could have major consequences on the future of many...

ISLAMABAD: The coalition government has assured International Monetary Fund (IMF) that it would raise the petroleum development levy (PDL) to...