DUBAI: The Super 12 round of the ICC men’s T20 World Cup has started off with low scoring encounters. The first match was played between Australia and South Africa, with Australia beating South Africa despite a little scare towards the end by five wickets.

South Africa, batting first, were restricted to 118-9 in the first innings. Aiden Markram scored the most for South Africa with 40 runs. Australian pacers Mitchell Starc & Josh Hazlewood took two wickets each, while the leg-spinner Adam Zampa also came in handy with  two wickets.

In reply, Australia had a sloppy start as they kept losing wickets at regular intervals. South Africa did well and bowled out half of the Australian batting lineup with Australia still 39 runs away from victory.

Marcus Stoinis & Matthew Wade held the nerves and took their team over the line in the final over. Steven Smith was the top scorer for Australia with 35 runs. Anrich Nortje was the pick of the bowlers for South Africa. He took two wickets. Josh Hazlewood was declared the man-of-the-match. 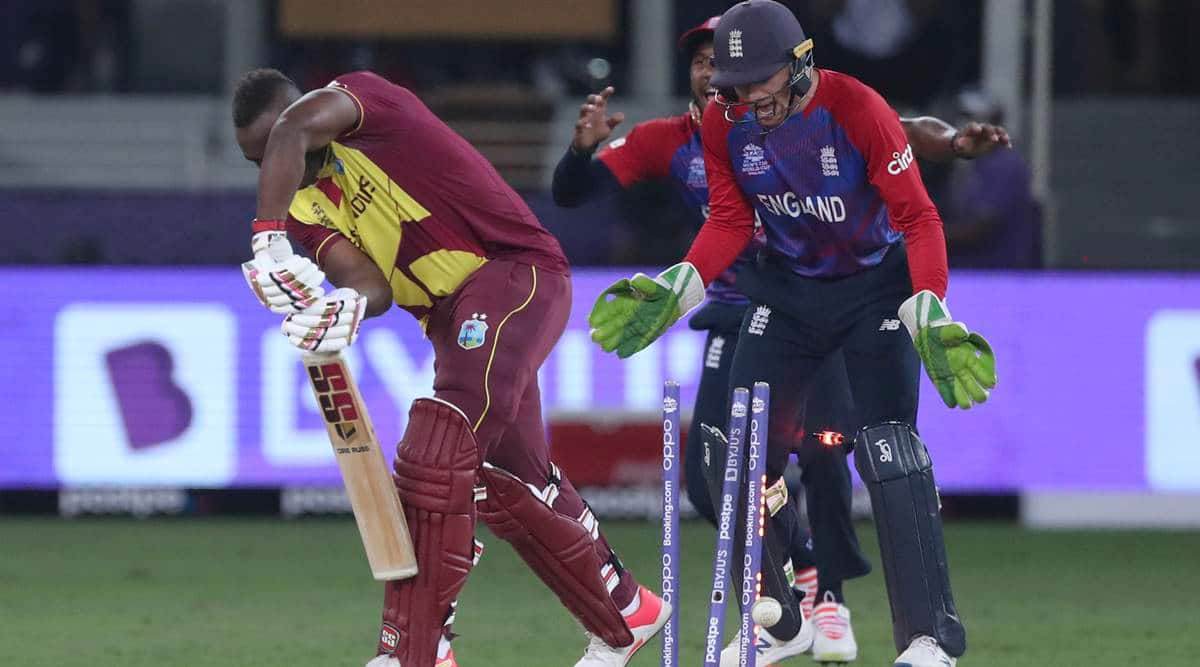 In the second match, played between England and the West Indies at the Dubai International Stadium, England managed to beat the West Indies comfortably by six wickets. The West Indies, batting first, were stunned by the English bowlers as the Islanders were blown away for a meager 55 runs. Ten batsmen couldn’t even enter the double figures. Chris Gayle was the top scorer with 13 runs.

England, during the chase, started off cautiously as the West Indies fielded brilliantly. At one stage, England were reduced to 39-4. Jos Buttler, along with captain Eoin Morgan, managed to finish the game without any further drama. England chased the target in the ninth over of the innings and Jos Buttler remained the top scorer with 24 runs. Moeen Ali was named the man-of-the-match.

How to check BISP Registration by CNIC 2022

by News Desk
No Result
View All Result